4 reasons why hippos and our wetlands just WORK together 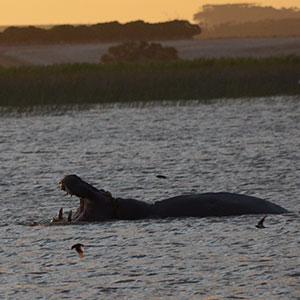 Imagine a time when hippos roamed the Overberg.

Well, that’s exactly how the Overberg used to look, a few short centuries ago. But hunters changed that picture: shooting most of the larger animals (including elephant and rhino) to extinction in the southern Cape.

The same fate awaited the hippo, when a local farmer shot what was believed to be the last hippo here in around 1850.

Why here? Here are 4 reasons why hippos and our wetlands are the perfect match:

How do we know? For one, because their numbers have grown well since their release. We regularly see a family unit of seven hippo together now. And we suspect there are more young bulls operating on their own in the area.

Here’s the science behind their reintroduction: They walk through the wetlands, keeping the channels open. If the channels are open, then water can infiltrate and rehydrate our peat wetlands. That matters because peat stores both water and carbon (while drying peat releases it).

That makes our hippos the fighters of climate change. 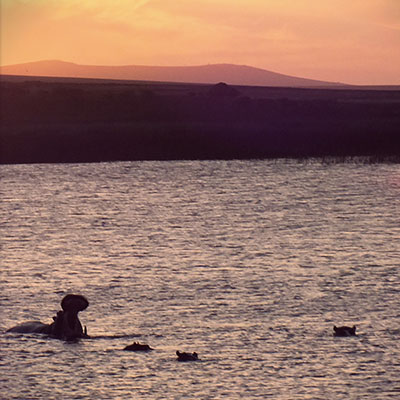 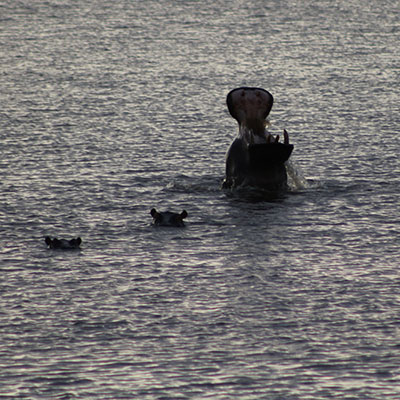 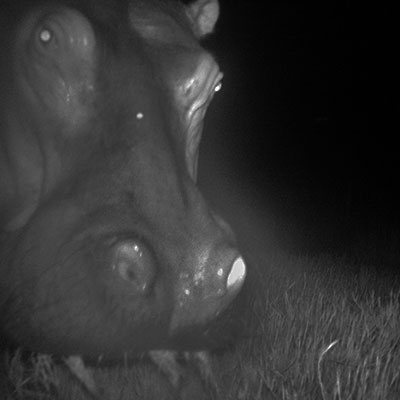 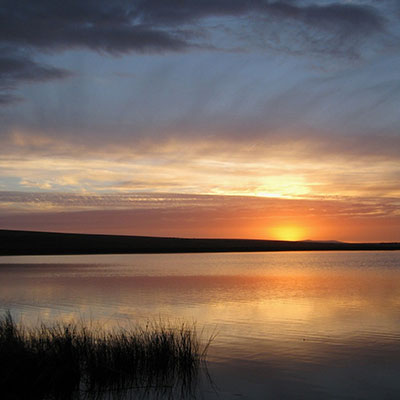 The hippos not only survived in Waskraalvlei – they thrived. Thanks to our underground water systems, a constant stream created a few watering holes for them (even as the rest of the vlei dried up). Following the 2018 late winter rains, the vlei is once again reasonably full, making our hippos more even MORE sociable.

OK, so we know hippos are some of the most dangerous animals in Africa. You don’t want to get on their wrong side. In the Nuwejaars SMA, we love our hippos – but we have a healthy respect for them. Still, we’ve spent numerous evenings getting to know them: these inquisitive creatures love to watch and chat about their human counterparts, just as the humans enjoy watching them.

Be part of the little bit of hippo history on the Agulhas Plain – by adopting YOUR OWN hippo on World Hippo Day.