Farming and conservation: How the two can go hand-in-hand 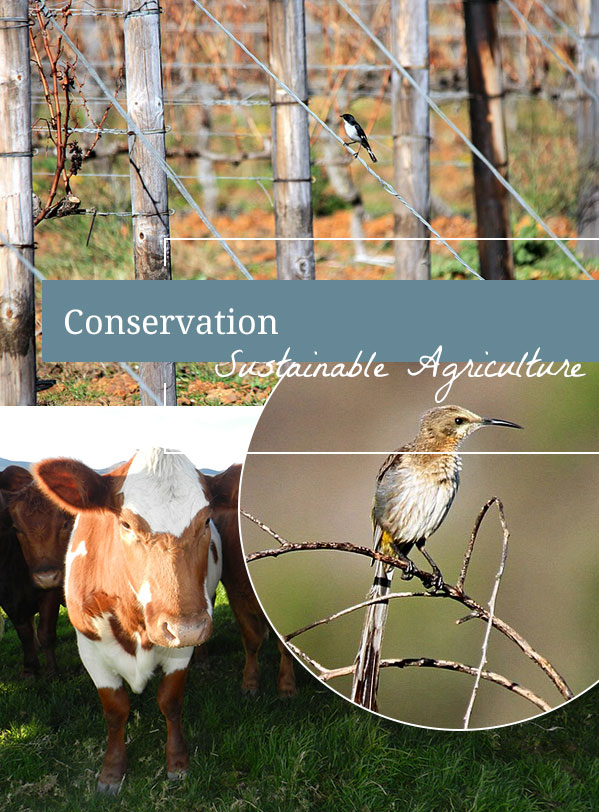 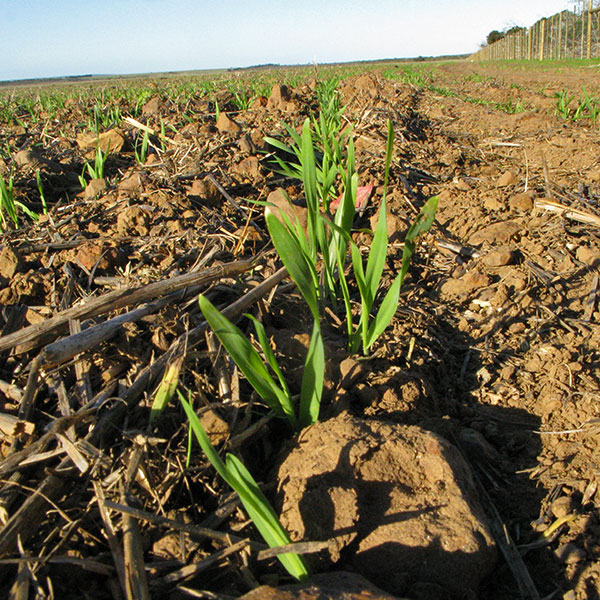 In most cases, “conservation” typically means putting up a fence around the animals you wish to protect. But that’s not the best way of doing things – especially in a world where there’s pressure not only on our biodiversity, but also on farmers to provide food for a nation, says Ross Kettles, project manager at the Nuwejaars Wetlands Special Management Area (NWSMA).

“The ideal is to get farmers involved in conservation and work with them,” he says.

That’s exactly the model introduced in the NWMSA – where farmers realised the value of their natural land, and together sought ways to protect these multi-use landscapes as a collective. The NWSMA includes 47 000 hectares between the towns of Bredasdorp, Struisbaai and Elim. Around half of this is agricultural land. The other half is Critically Endangered and Endangered fynbos and renosterveld, and wetlands and rivers that provide water to downstream towns.

The importance of the natural world here is seen in its location: the NWSMA borders on the Agulhas National Park on the one side, the De Mond Nature Reserve (a Ramsar site) on the other side, and the Napier Mountain Conservancy to the north.

But the NWSMA is in private hands, made up of 25 farmers who still use the productive lands to make a living, farming with grain, livestock and viticulture.

Biodiversity is under pressure

Kettles says, “As the world population gets bigger and bigger, there is more stress placed on biodiversity. But in our model that we’re testing here, agriculture and conservation go hand-in-hand. The farmers have employed a team of conservationists to protect the natural areas – and we’re undertaking big restoration and rehabilitation projects. But our members continue with their sustainable farming operations.”

In fact, the NWSMA, situated in the Overberg, is an important contributor to the Western Cape’s agricultural sector. While there are no statistics available on NWSMA farming contributions, the Overberg’s primary agricultural sector contributed 9% to the province’s GDP, making it the second largest agricultural region. Landowners also provide employment to hundreds of people close to Africa’s southernmost tip. 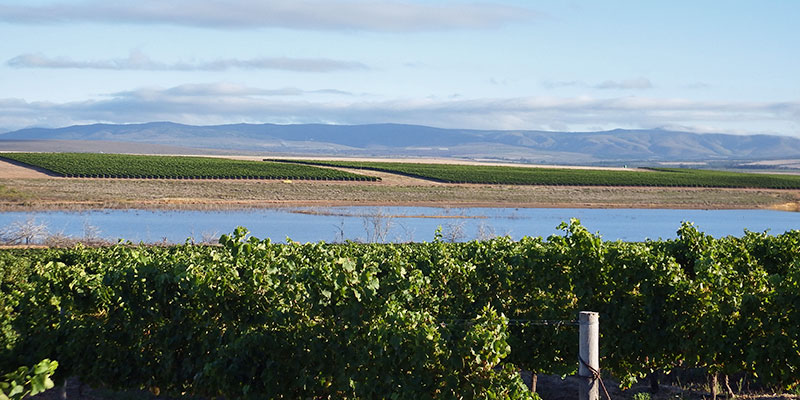 But how does agriculture benefit from conservation?

Kettles says that globally the trend is turning, to realise that food security is directly dependent on the protection of biodiversity. This is backed up by the first-ever global report on the state of biodiversity for food and agriculture, published in 2019 by the Food and Agriculture Organisation of the United Nations (FAO).

Biodiversity for food and agriculture includes all the plants and animals that provide us with food, but also stretches beyond that. The FAO report explains that “associated biodiversity” – meaning other plants, animals and microorganisms that “support food production through ecosystem services” – is just as important. As part of the ecosystem, these organisms help combat pests and diseases that could affect crops and livestock. They also assist air and water purification, promote soil fertility and help pollinate plants.

The report warns that once this biodiversity is lost, it cannot be recovered.

Kettles agrees with this: “Biodiversity is not just animals – it’s also insects, which include pollinators. A lot of people forget that we humans are also a species. We also rely on these organisms to survive as a species.” 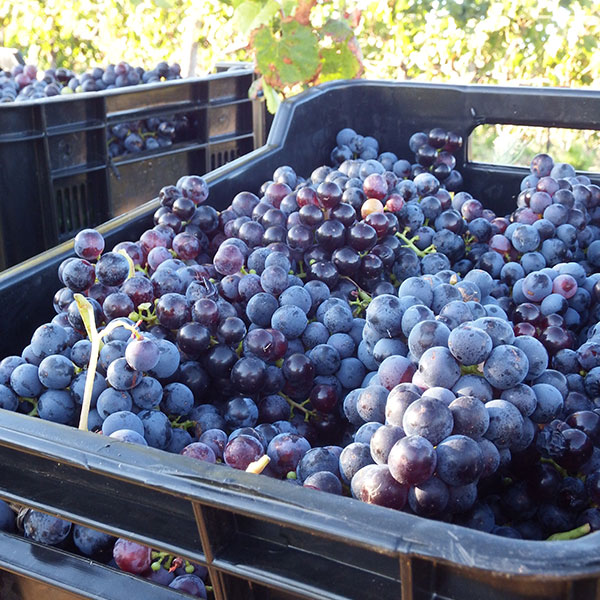 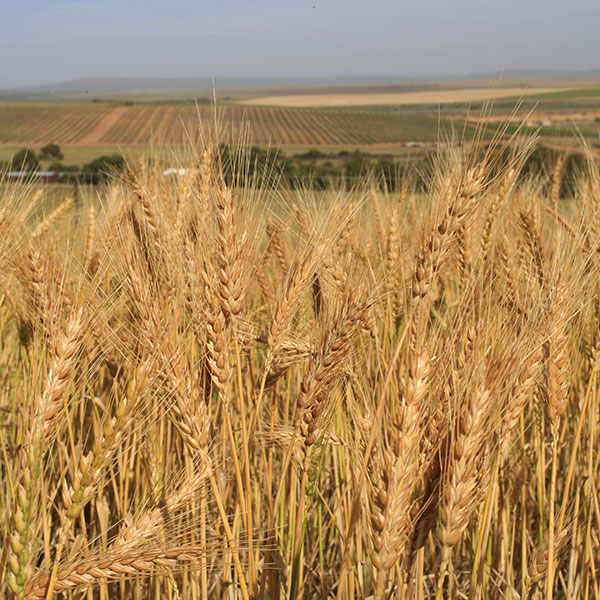 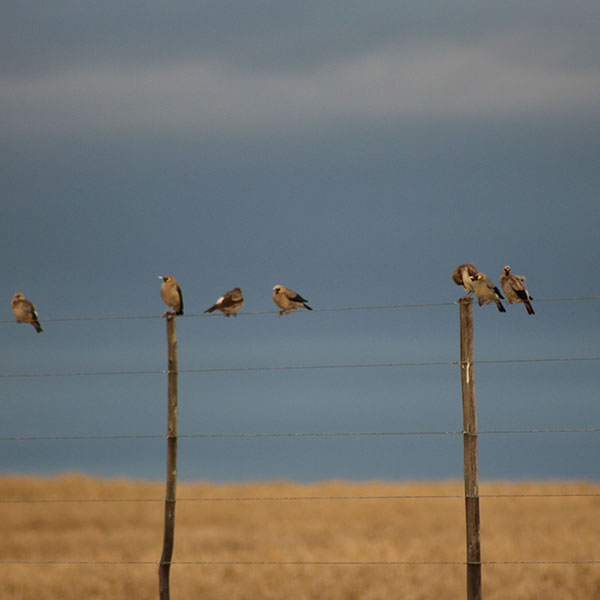 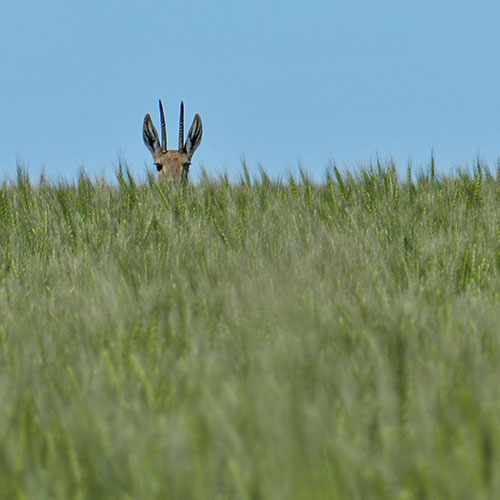 Nature is not bound to boundaries

“The natural areas here aren’t huge blocks of land – but are rather small, valuable patches of fynbos, renosterveld and wetlands, that are interspersed with farmland. Both plants and animals ‘move’ across the entire landscape,” Kettles says. Animals such as the Endangered Black Harrier, Vulnerable Blue Crane and Southern Black Korhaan, and Vulnerable Rhebok are examples of wildlife that make use of both. Smaller scarce species such as the Parrot-beaked Tortoise, African Wildcat and Cape Fox also seek suitable areas to forage and mate across the landscape. Even a newly discovered fynbos species, Cyrtanthus novus-annus, occurs in two small patches of transition land.

Kettles says, “All these areas are critical to the multi-use landscape and can be seen as an important part of the biodiversity system. We work to establish and protect our corridors of natural vegetation, but we also manage the entire system as a whole, so that our ecosystem processes can function as they should.” 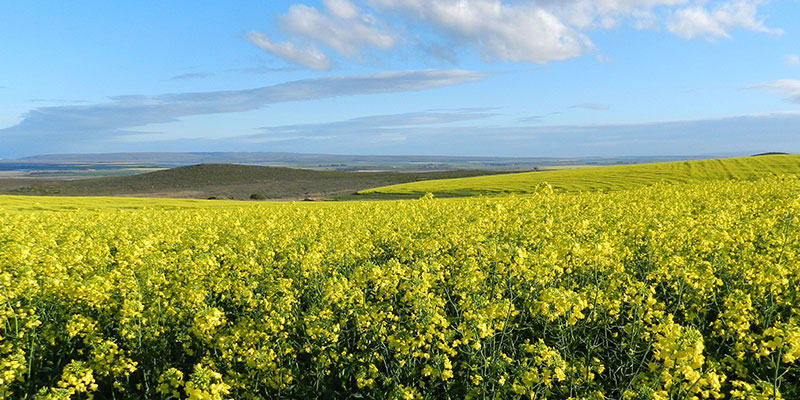 The NWSMA:
Protected in perpetuity

The entire NWSMA is governed by title deed restrictions in favour of conservation, signed by the 26 farmers who are also members. He says: “That means that we’ll forever protect this biodiversity hotspot, while still supporting food security in South Africa through our sustainable farming.”

Farmer Mick D’Alton, one of the founding members of the NWSMA, says farmers signed up to join the venture because they understood the close connection between agriculture and biodiversity. “As landowners we saw that we were farming on a delicate, interlinked ecosystem. This really got us thinking about how we could bring these two seemingly opposite activities – conservation and agriculture closer together. And that’s exactly what we’re doing.”

Global report on the state of biodiversity
The state of the world’s biodiversity for food and agriculture
Agri Probe, 20 May 2022:
“Wester Cape launches agri-processing on wheels intiative in Overberg.”